I am a freelance artist, illustrator and graphic designer. 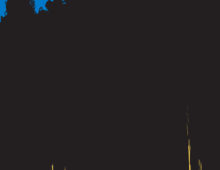 Fan art: Stand By Me, based on a novella The Body by Stephen King 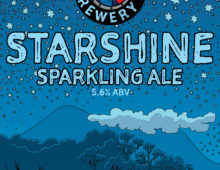 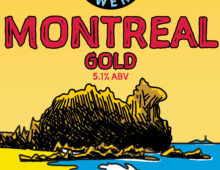 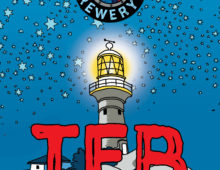 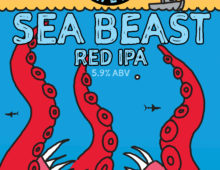 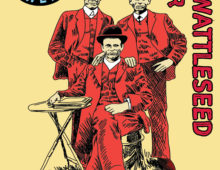 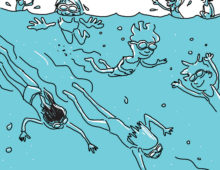 Joel Tarling spent 5 years as an editorial cartoonist for The Sydney City Hub 2004 – 2008 where his work also featured in The Green Weekly, The Big Issue and AVANT card.

At High School he did work experience with Martin Sharp and wrote a series of comic zines called “Dopey Tales”. Over the last few years he has been writing and illustrating picture books.

When his wife Bec returned to work after her maternity leave he was the primary career for their daughter. During this time he juggled being the stay home parent with freelance illustration, freelance graphic design, art exhibitions and teaching comics at aftercare.

Any queries regarding my illustrations please email me.